Donna was hired in 1987 at Cove Forge Behavioral Health. During her early years at the Cove, Donna assisted in family services, aftercare, marketing and the finance departments at the facility.

In March 2000, Donna obtained the CADC (Certified Alcohol and Drug Counselor ) and the ICADC (Internationally Certified Alcohol and Drug Counselor ) certifications through the Pennsylvania Certification Board.   She has extensive experience with providing counseling to individuals living with co-occurring mental health and substance abuse disorders.

In April of 2003, Donna was promoted to the Clinical Director position at the Cove Forge Behavioral Health facility overseeing the Inpatient and Partial Hospitalization programs. She was also instrumental in the development of the HOPE program at Cove Forge.

In 2008, Donna received the CTRTC (Choice Theory/Reality Therapy Certification) from Dr. William Glasser at the Glasser Institute for Reality Therapy.

Back to All Staff 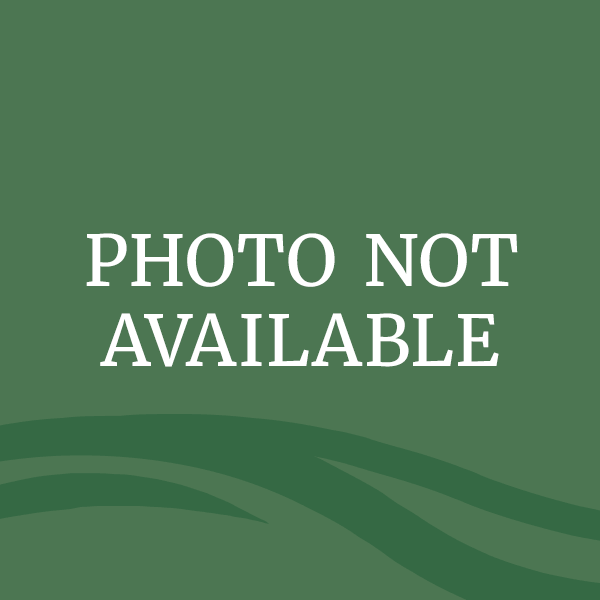 Submitting...
Validating Captcha...
An error has occured. If you need assistance, please contact us at (866) 292-2670.
Submission Success!
Call for Free Insurance Verification

An assessment is an important first step toward treatment of and recovery from addiction.
Drugs
Alcohol
Our Locations